Back to Give Page
Rehabilitation of the Comfort Room and Dirty Kitchen of Purok Jumbo in Matinao, Davao del Sur

Support the rehabilitation of the old amenities in GK Nakamata in Matanao, Davao del Sur. The residents wish to fix the outdated structures, but they cannot do so because most of them are in financial difficulty. The villagers are seeking financial assistance for the old purok's rehabilitation.

Matanao is a term used to describe a location or event best seen from a distance. The area was formerly called "Matin-aw," which means "clear," and is derived from the many crystal-pure brooks and rivers that thrive in the area. Nobody knew with certainty how, when, or why "Matin-aw became Matanao.

Matanao comprises 33 barangays and 151 sitios, or puroks, with a total population of 60,070 people living intermittently in this 25,868.2768-hectare land area as of 2016. Matanoa was the first municipality in Davao Del Sur to be recognized in the provincial hall of fame for the Clean and Green Program in 2002.

The residents of this neighborhood actively participated in Gawad Kalinga activities; during their meetings and other events, they used the old facility near the sitios, even though it seemed that the facility was outmoded. Despite its appearance, they still use the facility because it is the only one available in their area, even though they found it inconvenient when they used it for the feeding program. The volunteers are concerned about the children's health because they cannot wash their hands and are accustomed to holding their pee at feeding time. After all, the kitchen and comfort room were inoperable.

Through its community organizer, the Gawad Kalinga and the local government identify one of the group's concerns as the absence of amenities, including uncomfortable comfort rooms and dirty kitchens. It has been observed that, due to the lack of these facilities, parents have a difficult time participating in the feeding program, which is held every Saturday and Sunday of the month.

Through the Bayanihan system in the neighborhood, they seek to renovate the building meant for the clients (parents and children).

Aid the villagers of GK Nakamata in Matanao, Davao del Sur, in refurbishing the amenities for the welfare of the children and the neighborhood. Your generosity will have a significant impact on the beneficiaries of this campaign. 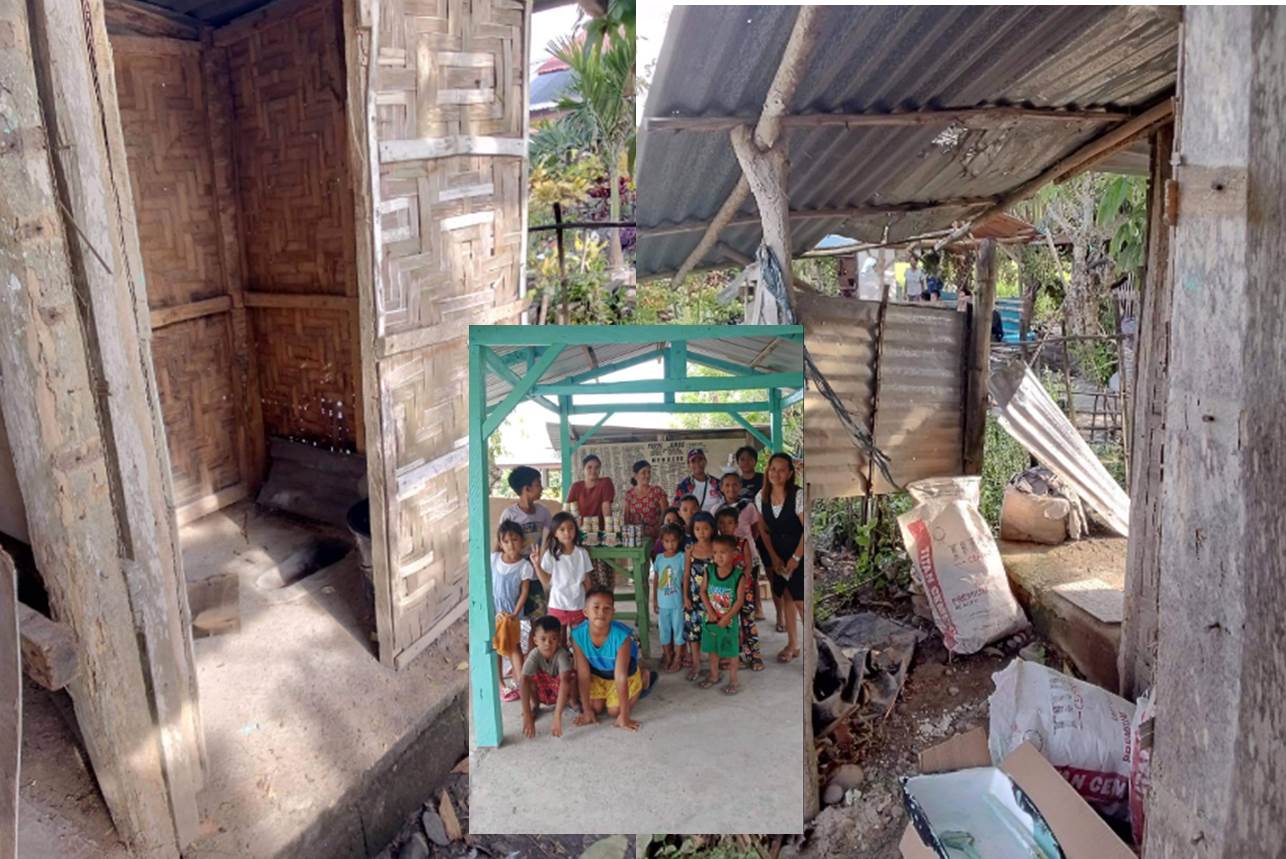 This initiative intends to rebuild the obsolete facility in Barangay Poblacion to give the residents, volunteers, and feeding recipients a safe and convenient place to operate during their activities and feeding program.

Share
How to donate via Bank Transfer:
Donation Code: RehabilitationGKNakamata


How to donate via E-Wallet:
Donation Code: RehabilitationGKNakamata
Scan the QR Code from any of the E-wallet accounts of Gawad Kalinga: 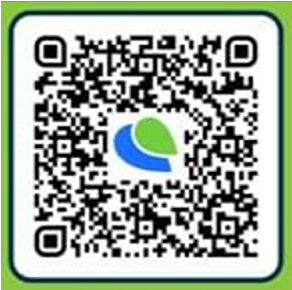 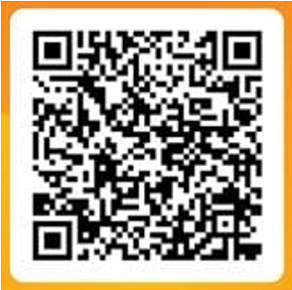 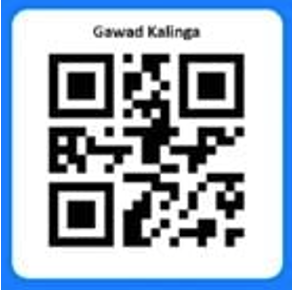 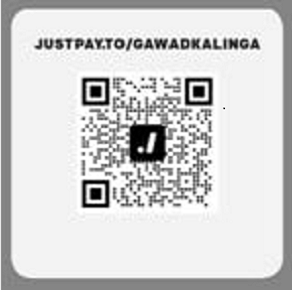